My photos from #MarchForOurLives in Portsmouth, NH (20180324) #flickr https://flic.kr/s/aHsm8TUzcL 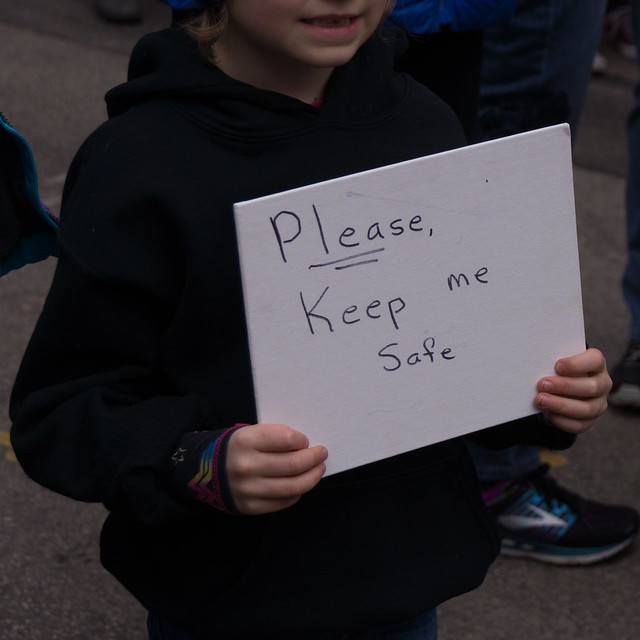 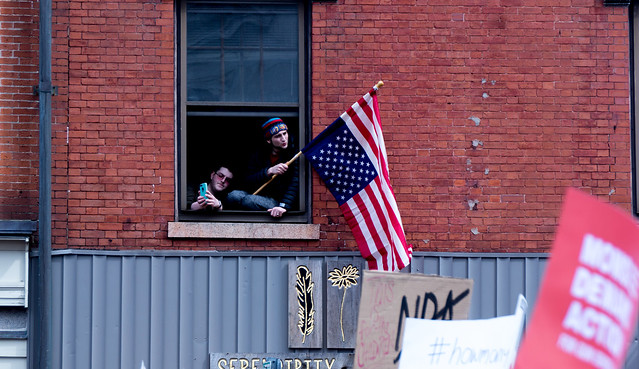 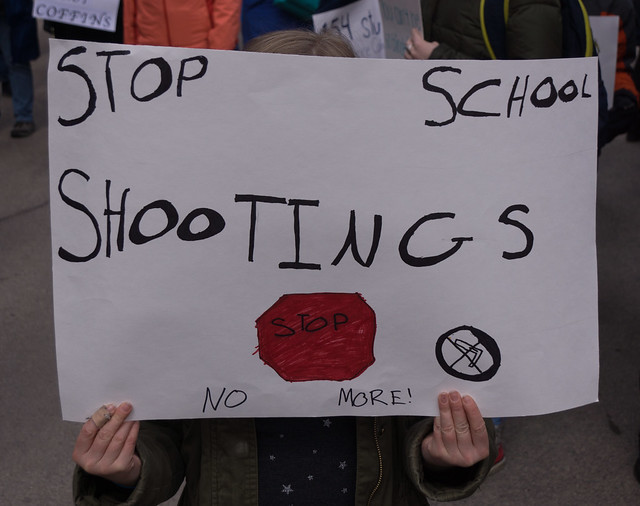 Posted by MarcNo at 7:24 AM No comments: 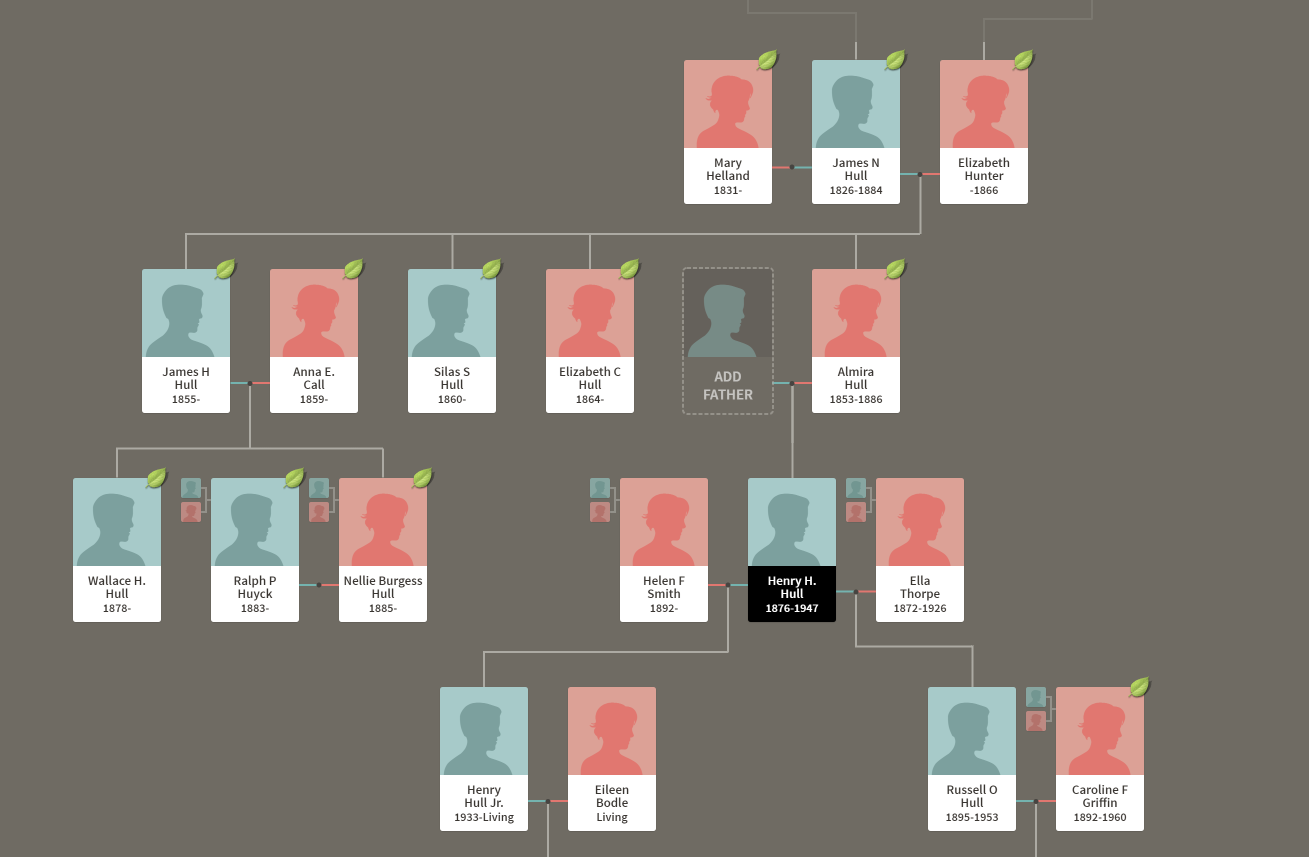 Posted by MarcNo at 9:05 AM No comments:

I missed my "Nozell, Rhymes with Oh Hell" blog's birthday yesterday.  It turned 16.

There have been many changes. It started out as a simple blosxom hosted by a long dead ISP, mv.com, the moved to a hosted Wordpress for a while before making the transition to blogger.com.